Learn countries, states, capitals and landmarks with this geography learning game. Completely revamped Android version in 2019. With over 8 million downloads, it's one of top learning apps for Android & iOS.
Download APK
3.6/5 Votes: 16,286
Report
Developer
JaysquaredVersion
6.5.9
Updated
June 22, 2021Requirements
5.0 and up
Size
85MGet it on 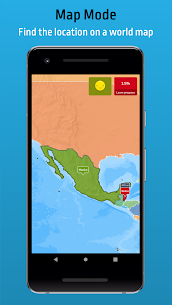 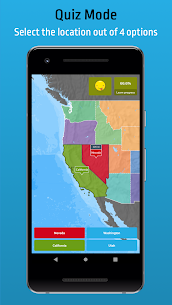 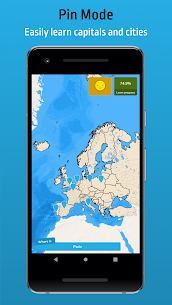 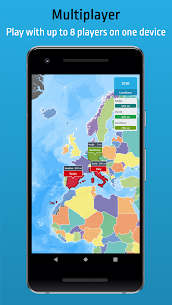 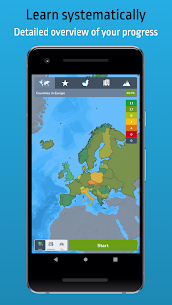 Learn countries, states, capitals and landmarks with this geography learning game. In 2019 the Android version has been completely rebuilt. With over 8 million downloads, it is one of the top learning apps for Android and iOS.

Type of play
›Map: Find the location indicated on the map
P pin: Select the right pin on the map
Quiz: Multiple favorite games with 4 options

In app purchases and advertising
This app contains ads with video ads
You can play some categories for free.
Unlock the full version with a subscription or one-time purchase

Corrected location of the inner seas of Scotland, activate small and dependent states directly in the start screen, introduction to online leagues for new players.