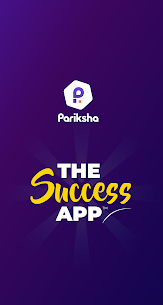 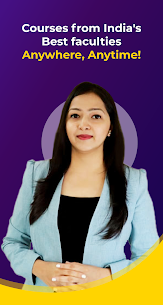 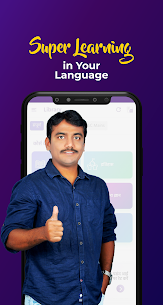 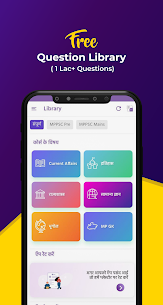 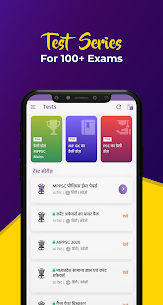 Pariksha also provides a space for discussion on questions where you can ask doubts and get it cleared from experts in various domains. There are additional tabs for videos, exam related syllabus PDFs and discussion on exams.

Other Features Include:
– Performance Analysis: Get detailed Subject-Wise analysis and ranking among peers
– Review of all the past tests you have given
– Learn from solution to every question that comes in the test
– Option to flag doubts in questions and get them cleared by experts in all Govt exams
– Easy switch between languages ​​whenever you want

Along with the Daily Free Tests Pariksha also provides Paid Full-Length Tests Series which you can opt at the respective price mentioned in the app.
Users can access all the Paid and Free Tests on Desktop Web, Mobile PWA & Phonepe Switch.