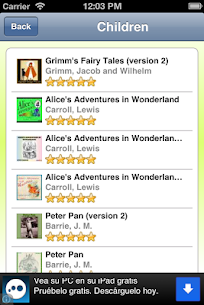 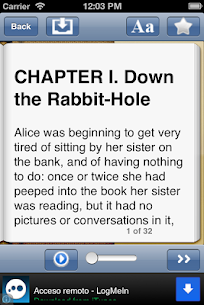 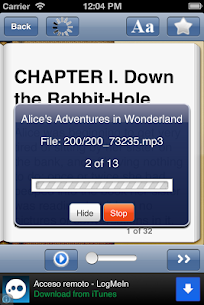 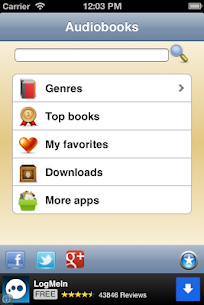 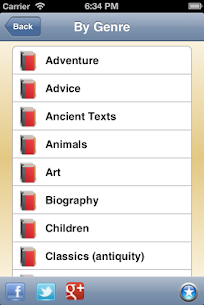 + English audio book – Librivox +
Learn to listen to English and read audio books, or if you know the language, just enjoy our catalog.
Features:
– More than 3000 audio books.
– Books can be downloaded and read without internet connection.
– Book text included.


If you want to learn English, you can download the application “beelingo.com”. The app includes all audio books, an English dictionary and grammar lessons.

“English Audiobooks – Library box” offers free access to over 3,000 audiobooks. The app includes a list of books sorted by genre and popularity.
The audio books are free thanks to the dedication of hundreds of volunteers who have recorded, edited and distributed. The catalog includes novels, history books, biographies, short stories, poems and much more.
The application allows searching Librivox catalogs. You can view the most popular books, browse by title, author or genre, or search by keyword.

Fixed some bugs related to the latest versions of android