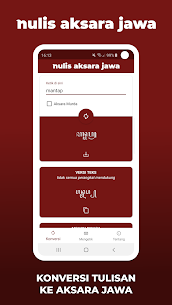 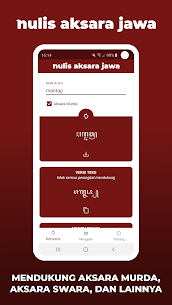 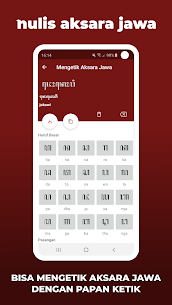 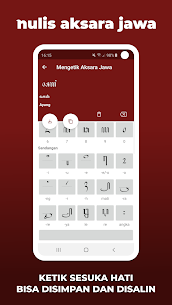 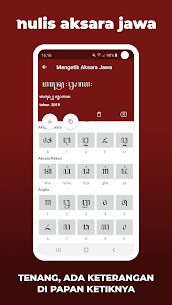 *** ATTENTION ***
– Some words may not be written correctly, but it will always be corrected.
– Please read the instructions first in the application.
– Criticisms and suggestions please email info@uzan.id